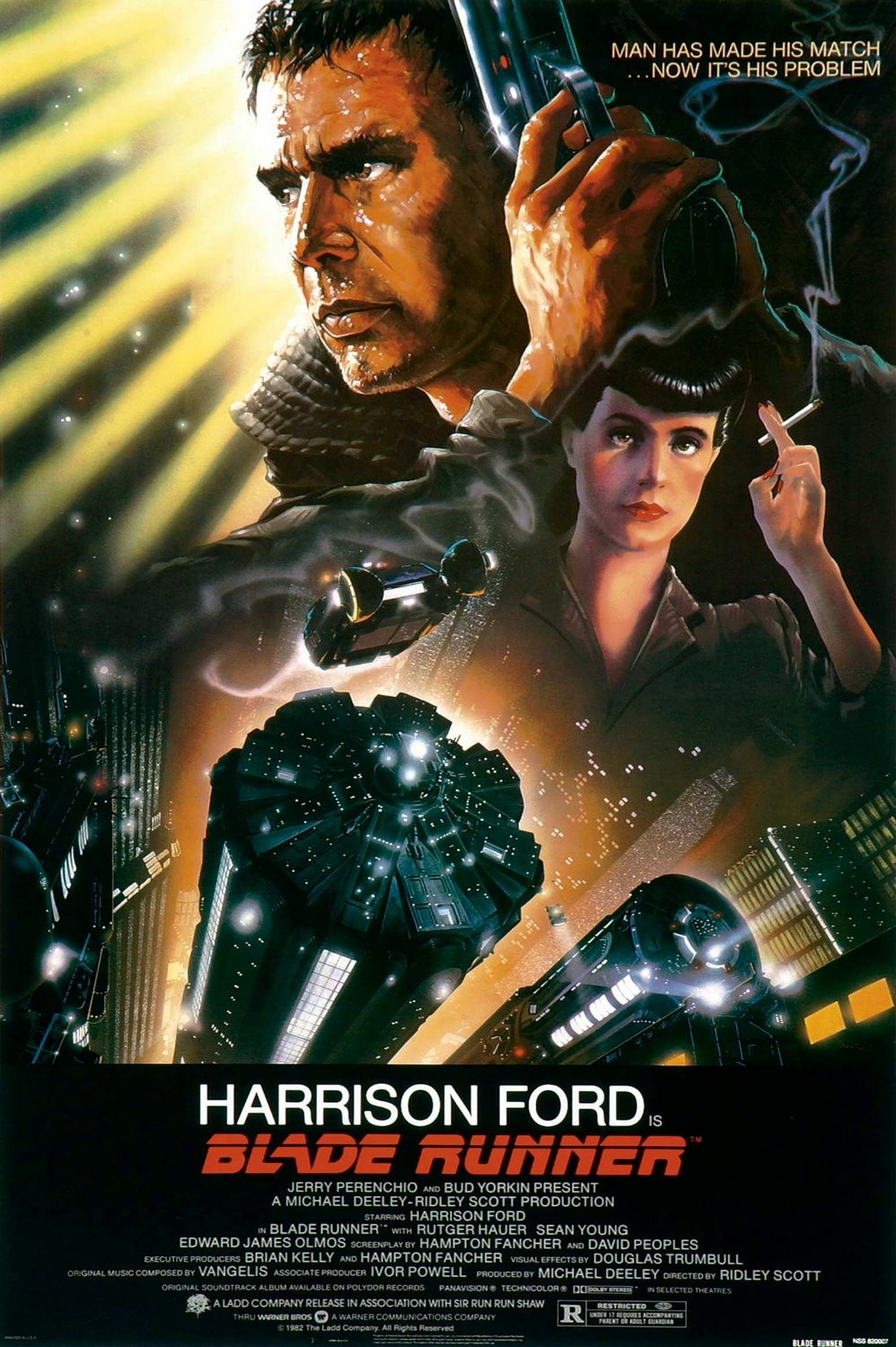 “Spinner” is the generic term for the fictional flying cars used in the film. A Spinner can be driven as a ground-based vehicle, and take off vertically, hover, and cruise using jet propulsion much like vertical take-off and landing (VTOL) aircraft.

They are used extensively by the police to patrol and survey the population, and it is clear that despite restrictions wealthy people can acquire spinner licenses. The vehicle was conceived and designed by Syd Mead who described the spinner as an “aerodyne”—a vehicle which directs air downward to create lift, though press kits for the film stated that the spinner was propelled by three engines: “conventional internal combustion, jet, and anti-gravity.” Mead’s conceptual drawings were transformed into 25 working vehicles by automobile customizer Gene Winfield.