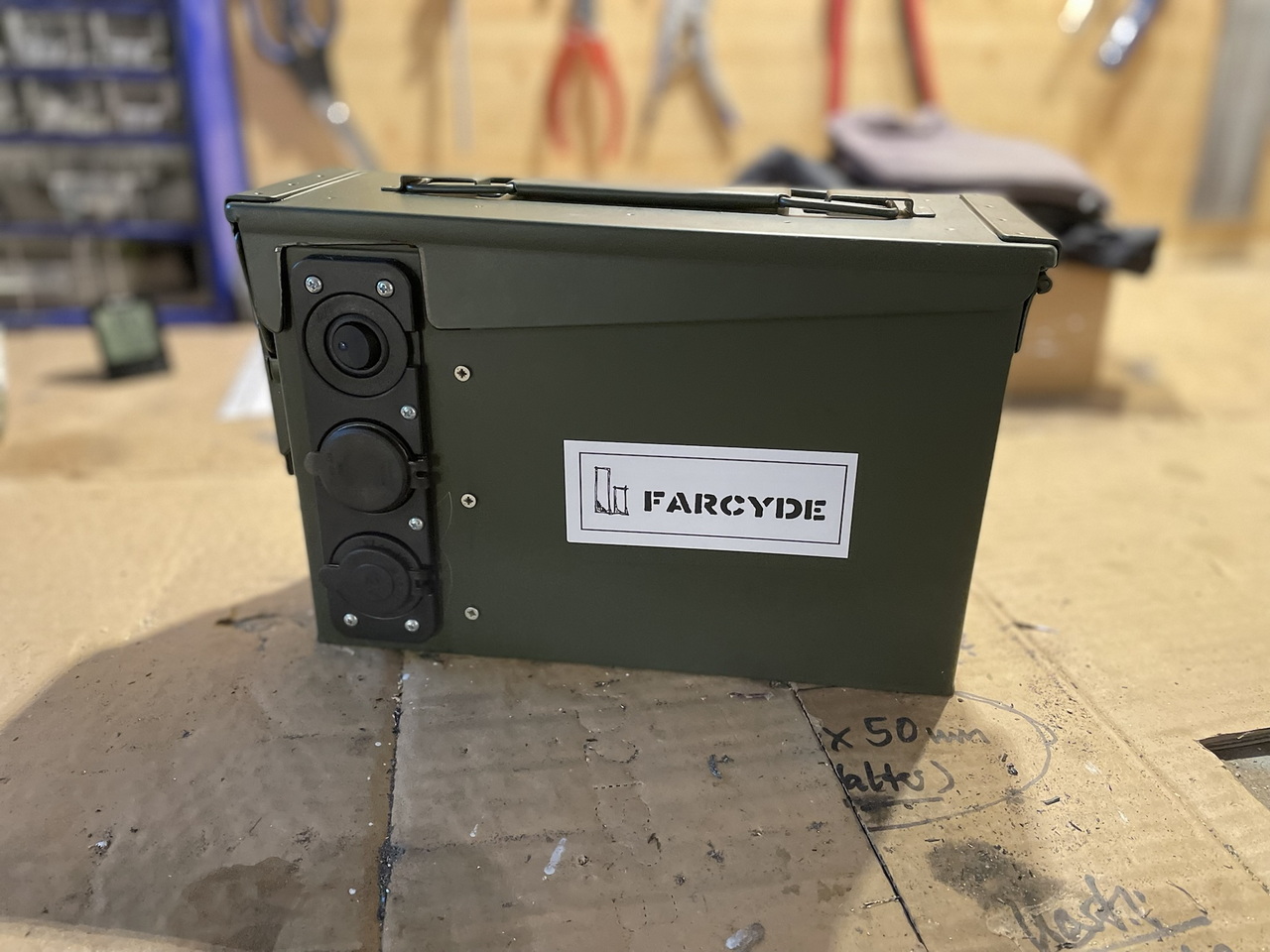 So, germany is having a turnaround in energy politics… Yeah. More and more voices join in the concern that this energy transition will run all but smoothly this winter, since it is (german standard by now) poorly planned and badly managed just because of too much ideological wishful thinking.

We’ve seen at the Ahrtal floodings (which was just a local event) again this spring how reliable and professional our authorities work in emergencies. Hadn’t it been for loads of volunteers and private helpers, I suppose the area would still be uninhabitable.

Anyway I don’t trust our government farther than I can throw it, should it come to a large-scale and lengthy blackout, so I think being prepared is never a mistake. One among various precautions might be this:

It’s a small power box, consisting of a motorcycle battery, an ammo tin and some cheap electronics. It can be used to charge a phone or a battery radio, provide for lighting or whatever low-voltage use you want it for. It isn’t limited to disaster preparation of course, so I might also take it with me for example when going fishing or the like.

It features a 12V socket (cigarette lighter plug) which also serves as the charging port, two USB charging ports including a voltmeter and a power switch. It can be charged with an ordinary car battery charger, or even with a solar panel or windmill. Later, I might add a fuse to the plus line if I can find a suitable fuse holder. Also, the design is of course scalable – from easily portable to rather heavy and long-lasting.

It’s an easy to build contraption (perhaps with the kids?) and it is, apart from the battery, a cheap project. I had fun and I hope it’ll serve me well. If you have questions, feel free to ask!